My short stories have been featured in Deep Magic (Winter 2019 issue), Focus on the Family's Brio Magazine (February / March 2020 issue), and Havok (both online and their Stories That Sing anthology), along with the anthologies shown below. Enjoy!

Return to Callidora: A short story in the Christmas Fiction off the Beaten Path anthology
(*released October 1st, 2019 from Mt. Zion Ridge Press*) 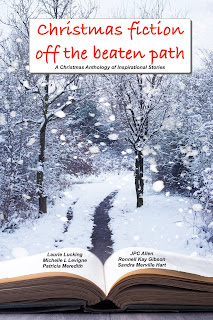 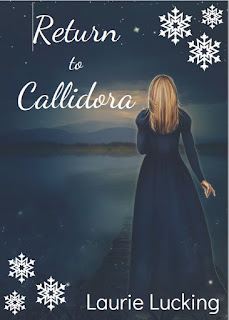 Princess Eveline waits for a knight to rescue her from her secluded tower. In the meantime, yearly Christmas deliveries from her friend Ryker provide brief reprieves from her solitude. When Sir Batair slays the dragon, Eveline is charmed by the handsome knight but feels unexpectedly conflicted as he leads her away from the safety of her tower.

Ryker has been secretly in love with Eveline for years, but he knows a gawky servant and musician is a far cry from the noble knight of her dreams. Fearing Sir Batair may be less than honorable, Ryker follows to ensure the princess's safety. But instead of Eveline's home in Callidora, their journey draws them ever closer to the very danger the royal family sought to avoid.


Edged in Silver: A short story in the Encircled anthology
(*released April 16th, 2019 from the Ever Afters*) 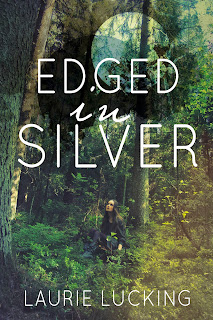 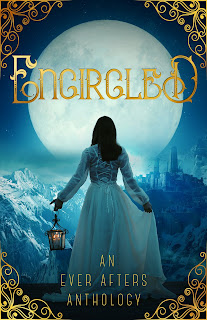 Melia has always felt more at home in Bradaigh Forest than among her high school peers, despite her parents’ insistence that danger lurks behind its beautiful, silver-lined trees. Befriending a dryad prince only adds to the forest’s allure. But when Melia becomes trapped in the dryad world, she realizes too late she should’ve heeded her parents’ warning. In this contemporary fantasy retelling of Snow White, Melia’s struggle to return home draws her further into the magic of Bradaigh, uncovering secrets of the dryad realms and her own family in the process.


Threshold: A short story in the Mythical Doorways anthology
(*released March 27, 2018 from The Fellowship of Fantasy*) 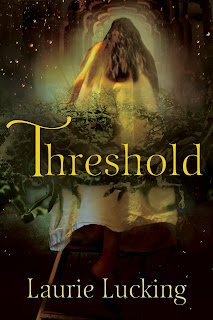 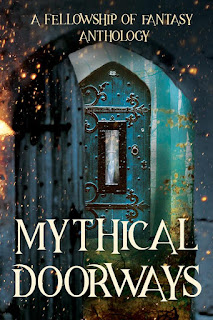 Heidi has spent her childhood torn between two realities. In her ordinary life, she spends time with her family, hangs out with friends at school, and plays on the tennis team. Then there’s Lockwood, a fantasy world only she can access through a portal in her closet, where she chats with fairies, plays tricks on trolls, and goes on adventures with her friend and crush Shawn.

But as her sixteenth birthday approaches, Heidi discovers her portal is about to close. She must spend the rest of her life in only one world, and she has a week to make her choice.